Battle AI Behavior:
– AI should now use disciplined formation in defensive battles.
– Both Shock and Melee cavalry are classified as shock cavalry now to improve AI use of those units.
– Infantry without ranged weapons will now properly brace vs cavalry and will use non phalanx formations properly.

New Special Horses & Cavalry Changes
– Various units now have special horse types that give them specific bonuses.
– New Thessalian horse entry that combines both speed and charge power.
– Numidian horse that lacks charge but has great speed/acceleration, guerilla deployment and ignores ground penalties.
– Celtic Mairepos warhose that has speed and a greater charge power due to size.
– New Parthian Nisean horses as well.
– Camels now have custom weapon entries with a combat advantage over horses and a larger morale hit against cavalry.
– Reduced and added more variety to cavalry running speeds.
– Elephants have been reworked – they are more resilient against ranged and a bit easier to kill in prolonged melee. Fixed an issue where some tower elephants had double the hitpoints intended.
– Reduced strength of frontal cavalry charge on fresh units but increased ratio of AI cycle charging. AI will cycle charge less if they are doing well in melee.
– Cavalry takes larger casualties when pulling out of combat.
– Iberian horses once again have their unique look and changed look of Iberian armored horse.

Naval Overhaul Summary from Demosthenes26
– Ramming speeds, acceleration, and base ramming damage have been increased to make ramming more effective. Most ships can sink a ship of the same type in two rams. This makes double-teaming a great tactic, as a follow-up ram from a short distance has reduced force.
– Updated the recruitment templates for all AI Hellenic factions, reflecting battle fleets and patrol fleets with historical faction considerations. Generally an “early” and a “late” version of each, with the late version given preference once those ships are available.
– More Scorpions added on Tetreres level ships and up.
– Lighter vessels now have further campaign movement range than heavier vessels, allowing for patrol vs battle fleets.
– More Hellenic factions can recruit Hexaremes and Hepteres, with variation depending on the faction.

New Capital Change Button
– The button has been moved to a new location in the top right of the settlement panel. Thanks to DETrooper for the UI wizardry!
– The button will no longer have the overlay problem for some players after battles and will no longer open the encyclopedia when clicked.
– Some text issues fixed.

Major Campaign Changes
– Barbarian transport ships will now be immune to attrition when near one of their cities.
– Fixed AI Carthage’s defense script and made it more robust.
– Women generals for factions that have them now receive the Commander/Brawler/Scholar traits.
– Women politician-only characters now have special personality and background traits. Existing women in save games will retain older versions of these traits.
– Agents now have new background traits with effects better suited for them. Existing agents retain older traits.
– Fixed various ancillaries that were triggering but not being assigned (thanks MrTimbe!) and lowered some chances for ancillaries that were happening too frequently.
– Slight reduction to overcrowding effect on 1st class population.
– Commander trait will no longer decrease from “close victories”.
– Intellectual trait has a slightly higher chance to increase and slightly lower chance to decrease.
– New faction emblems for various factions to make them more in line with other emblems. Thanks to Jake!
– Unit costs and upkeep have been recalculated based on new stats and battle changes. Also, various core mercenaries have had their costs properly increased.

All Factions Playable Submod
– Victory conditions have been added for all factions.
– New frontend map images for all factions from Lugos. Huge thanks!
– Fixed issue where autosaving wasn’t working properly. 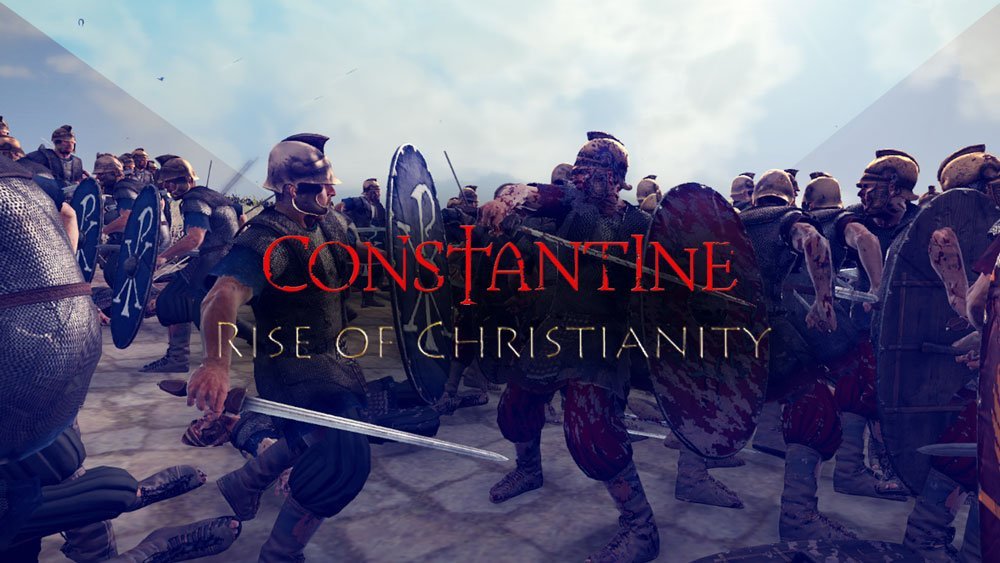 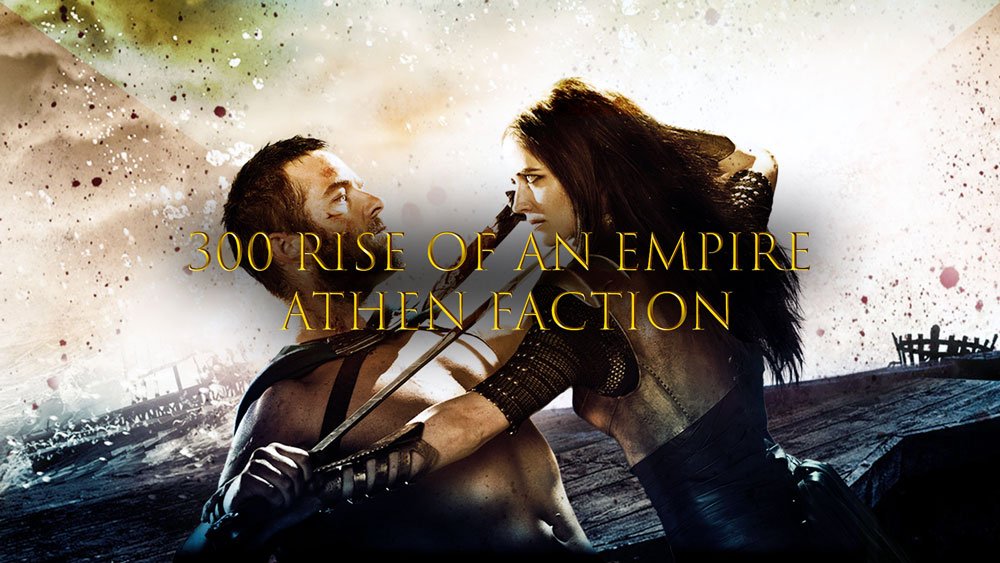 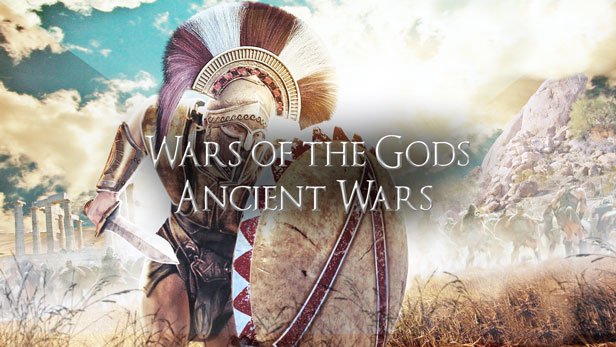 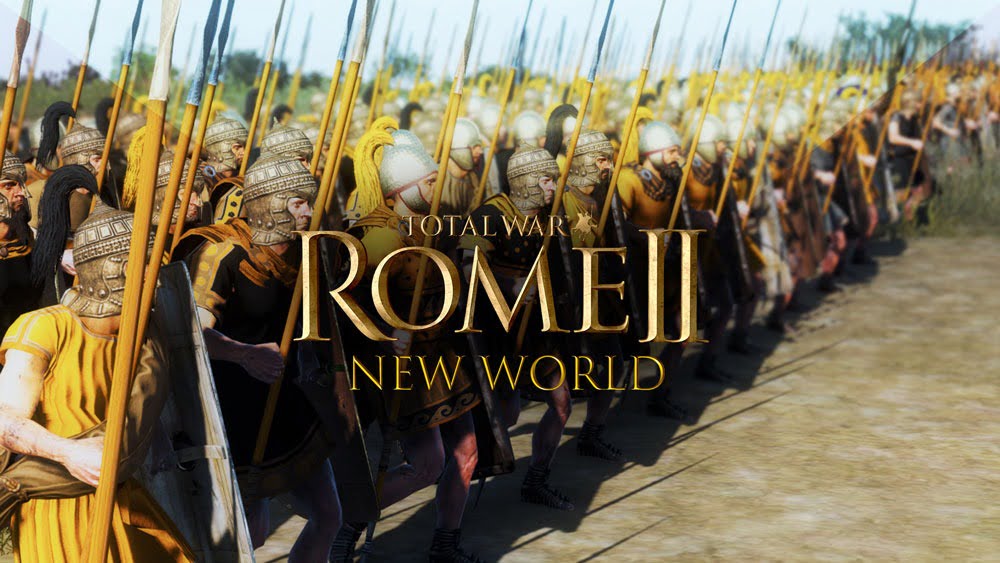 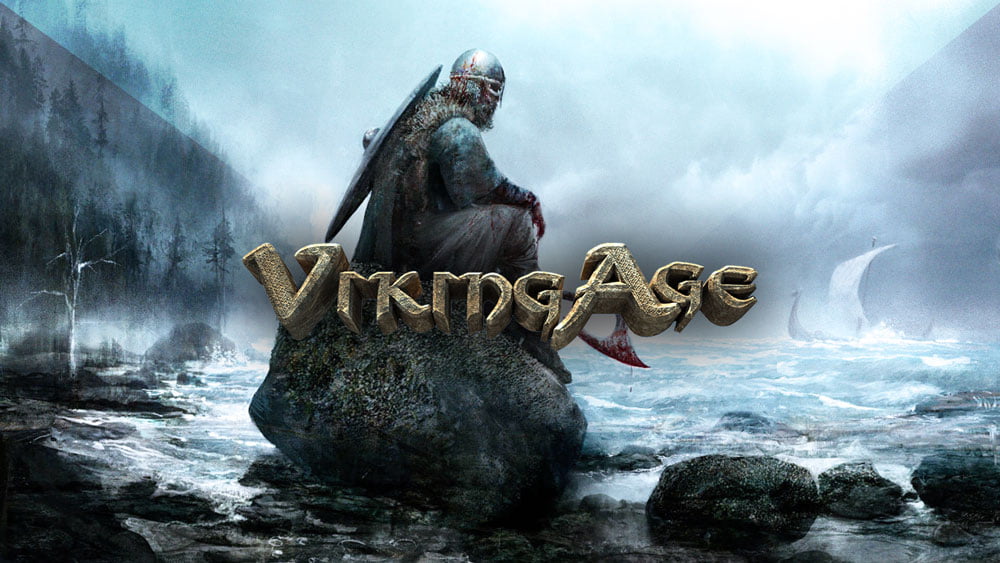